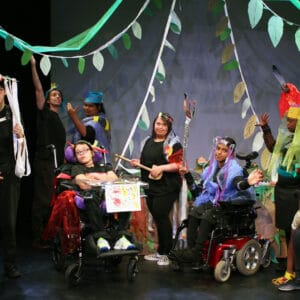 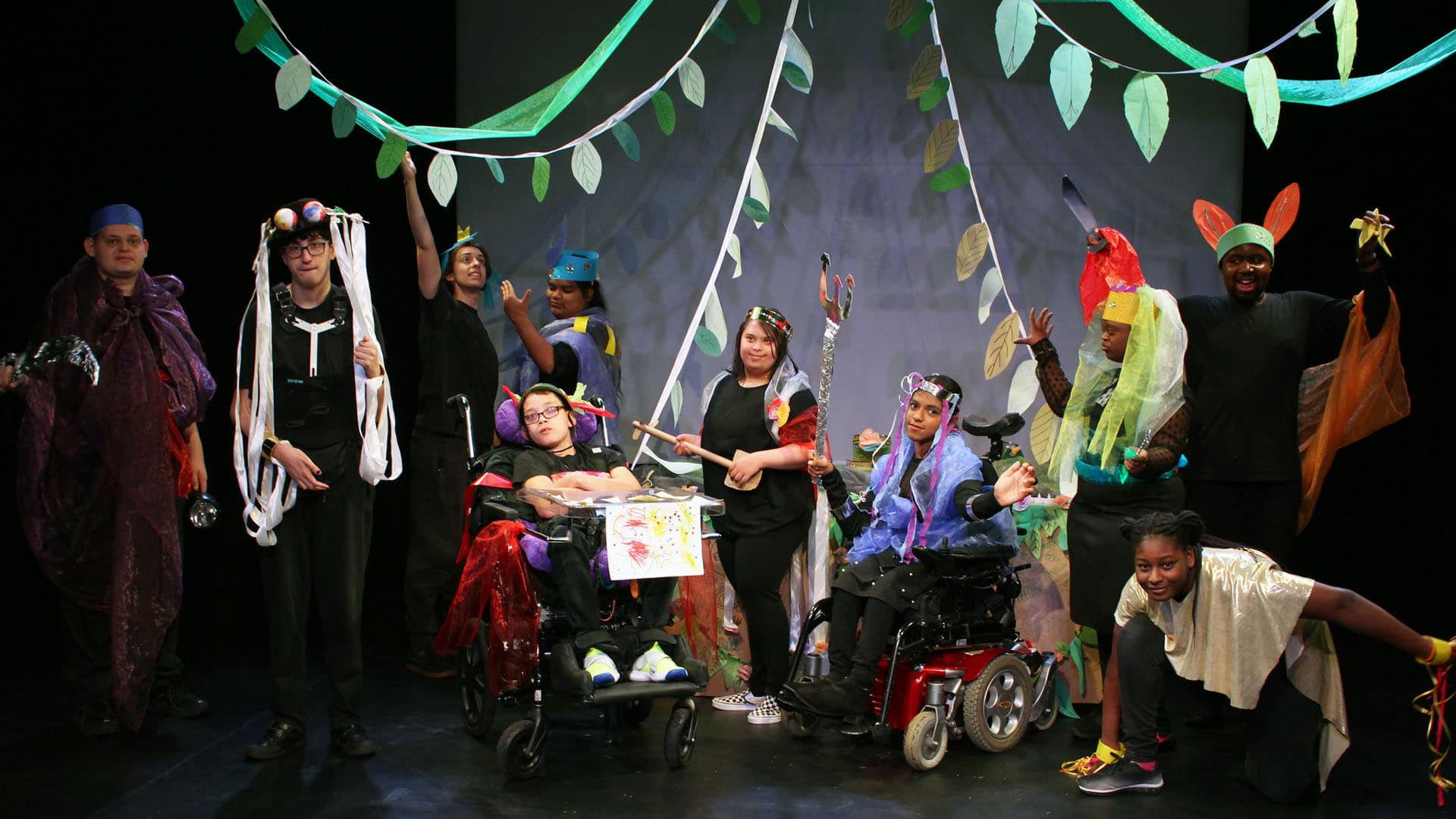 Our PerformanceWorks Disability Summer School, for young people with physical, sensory, and/or cognitive disabilities, took place from Monday 26 to Friday 30 July 2021. This was the first live young people’s performance to take place on our stage since before the first lockdown, so staff and students alike were thrilled to be back!

This year, we welcomed members of our Solar Youth Theatre, as well as other young people from outside of our Youth Theatre group. Throughout the week, the group got to work devising their show, as well as creating the soundtrack, costumes and set alongside our professional artists. The group really enjoyed working with different artists and exploring their own creative skills. We brought the week to a close with a sharing performance in front of family, friends and staff members, who enjoyed a lively show featuring comedic acting, dancing, and even a catwalk! It was a brilliant culmination of their collective imaginations and artistry. It feels great to be back in the theatre with our young people again!

Long, long ago, The Gods occupied an ancient grove; a mystical temple in the centre of a lush forest. Humans would come and bring them many offerings, as well as their prayers and wishes. Over time, the Gods disappeared from their sacred grove, the forest over-grew the alter and the humans were left to carry out their rituals to an empty, un-hearing space. We are left to wonder, where have the gods gone? And will they ever return?

We are very grateful to St James’s Place Charitable Foundation who have supported this Summer School.

Hover over the image below to view the gallery’s navigation. 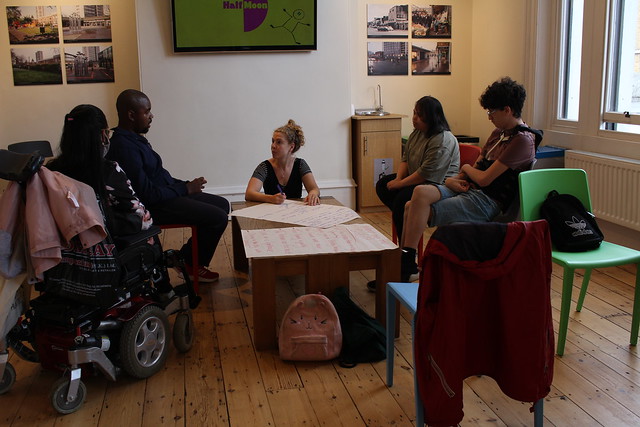 Welcome back to live shows