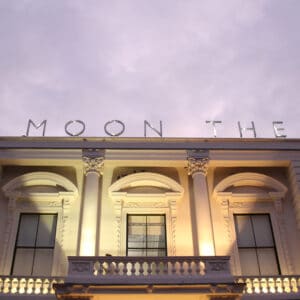 A year ago, we had just completed the dress rehearsal for Dust, our co-production with Z-arts, which was due to tour the UK. After the performance, we were forced to close our doors and work from home as everyone headed into lockdown. What a year it’s been! 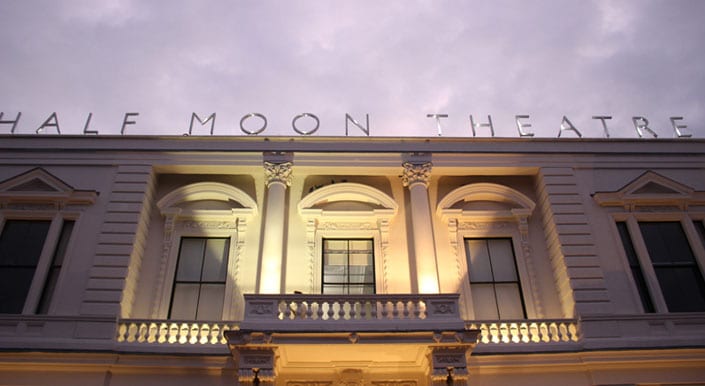 We’re extremely proud that a digital production of Dust is currently available to stream, with captions and a British Sign Language interpreted version, and that we are able to offer everyone free tickets. The show is an emotional piece for us as an organisation!

During the past year we worked hard to raise funds, moved all our school and young people’s activity online (then moved it in-person, then online again!) and brought digital productions to your home with our Half Moon Live strand of 12 shows. Since then we had our first Facebook Live community event, and filmed a further 7 productions, three of which were entirely created during the third lockdown. Our digital work has now been viewed over 31,000 times by 15,000 households in 50 countries. Have you seen it?

Chris and the Half Moon team 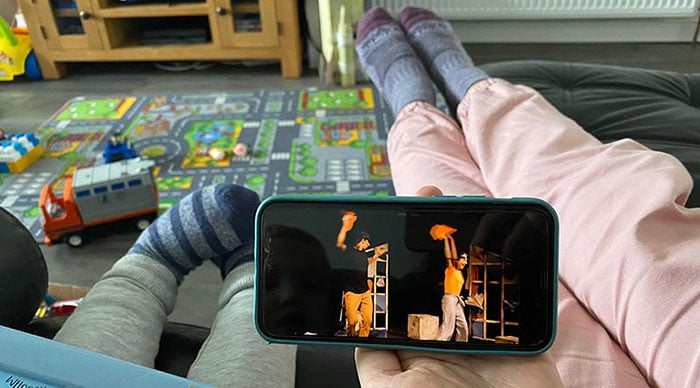 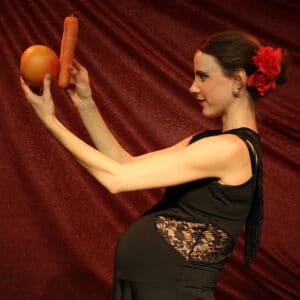 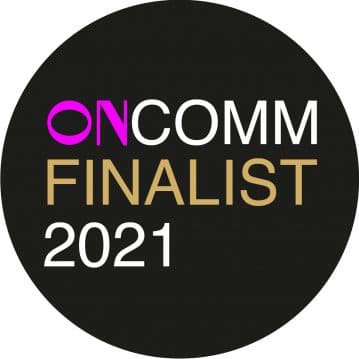