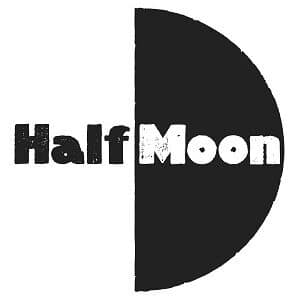 On my first day in a working environment, I was relatively unsure about what to expect. I’ve never really harboured a particular interest in media or drama. However, as soon as I entered I was greeted by my supervisor and was taken on a tour, which caused me to be confronted by the vast history of the Half Moon Theatre. On the many displays there is a recurring theme of passion within the art of acting that I could see and I became more knowledgeable about the roots of the theatre. Once I saw this side of drama, I could understand why this theatre had been open for so long. I also pinned images of shows that had gone on before and they looked like the children were learning very well. It offers what cannot be offered within an orthodox environment of a school in terms of learning. It provides a special interactive style of learning and helps a lot of children. This made me swiftly change my opinion on the art of theatre.

The second day went by in a flash. I started off with reviewing some teacher feedback on Half Moon’s work with young children and dramatizing curriculum subjects to make them much easier to interpret. Most of the teachers had a very positive view on the work that Half Moon does and specifically the manner in which they go against the norms of teaching. There is a strong creativity that flourishes through the work of dramatic science and math and I feel as though young people would prefer this to pen and paper. I had my lunch and I then proceeded to finish the day off by creating a box that would be shown to the people of the locality and it helps Half Moon recycle 5kg of crisp packets.

Day three of work experience at Half Moon Theatre was as good as all the other days, as I started off with typing up teacher feedback forms from various projects, which were fun to read. Then, I went on to sorting out the lost and found items, which was very peculiar as I found some unusual items that had been left here by mistake. Some of the items included: an oyster card, a baby bottle and most surprisingly a dinosaur plushy. I finished off the day by doing some listings on external websites for the many shows that Half Moon are offering in early 2020, which was nice as I got to see the various ways Half Moon Theatre broadcasts its shows to the entirety of England.

Today, I worked on putting away props from various projects, which was fun as I saw a lot of the things that would be used on the stage in a show. Some of the things I saw included: skeletons, some pirate costumes and a huge variety of hats. I had my lunch and afterwards went on to sorting out some coloured sheets, which are used for the lighting in the theatre as they help to make it easier on the eye for children.

I finished off my work experience at Half Moon on a very nice note, as I finished a lot of work that I had been given for the week. I viewed a lot of content on Half Moon’s website of shows that had taken place in the past and I was entertained. One show in particular that caught my eye was the show that included young people with downs syndrome, which I found heartwarming as I saw a lot of happiness etched onto the children’s faces. Half Moon offers a lot that is not available anywhere else and this show is definitely a prime of example of that. 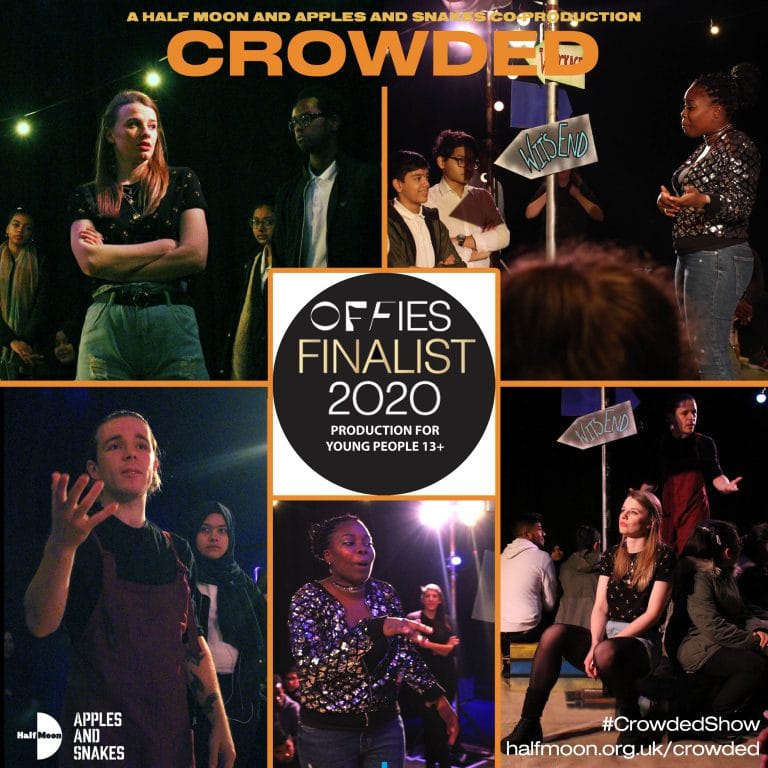 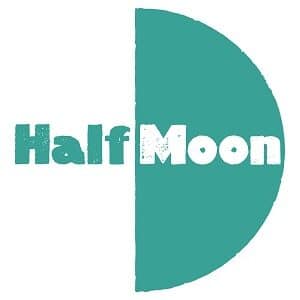